The divers at DUC Diving also call themselves ‘underwater builders’. DUC Diving can be hired for the preparations of and assistance with all kinds of underwater operations. The company can be distinguished from other diving companies by the fact that it has its own ships and even designs its own tools where needed.

A rapidly growing company only becomes mature if it does not forget its foundations and origins. This certainly applies to DUC Diving. Increasingly, DUC Diving is asked to work on offshore projects and big diving jobs that demand lots of time, logistical creativity and personal commitment. Obviously, it gives the company satisfaction and a certain pride to recognise that there is great appreciation for our work across the world, but DUC Diving also gains an equal amount of satisfaction repairing the concrete tank of a houseboat, cleaning a swimming pool, cleaning the grooves of a sluice gate or removing a net from a ship’s propeller. “Since the company started in 1984, this is where we learned our trade and it was doing this kind of work that laid the foundations of today’s DUC Diving. We employ more than 25 permanent staff who are highly committed to our company and our customers and are always prepared to take on urgent jobs. Our staff are our most important capital.”

One of the more unusual jobs that DUC Diving carried out was the work on the Olympic pool in London. In mid-2011, DUC Diving B.V. helped connect four movable floors, two booms and one submersible boom at the Olympic swimming pool in London. In the summer of 2012, records were broken in this pool during the London Olympics. This is just one example of how these ‘underwater builders’ have built up a wide-ranging portfolio of work that also includes removing grout blocks in Le Havre to cleaning houseboats or recovering a sunk ship in Amsterdam. 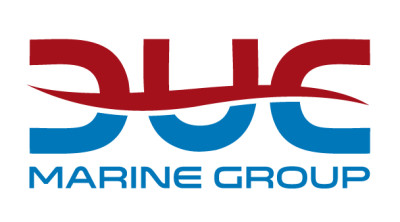 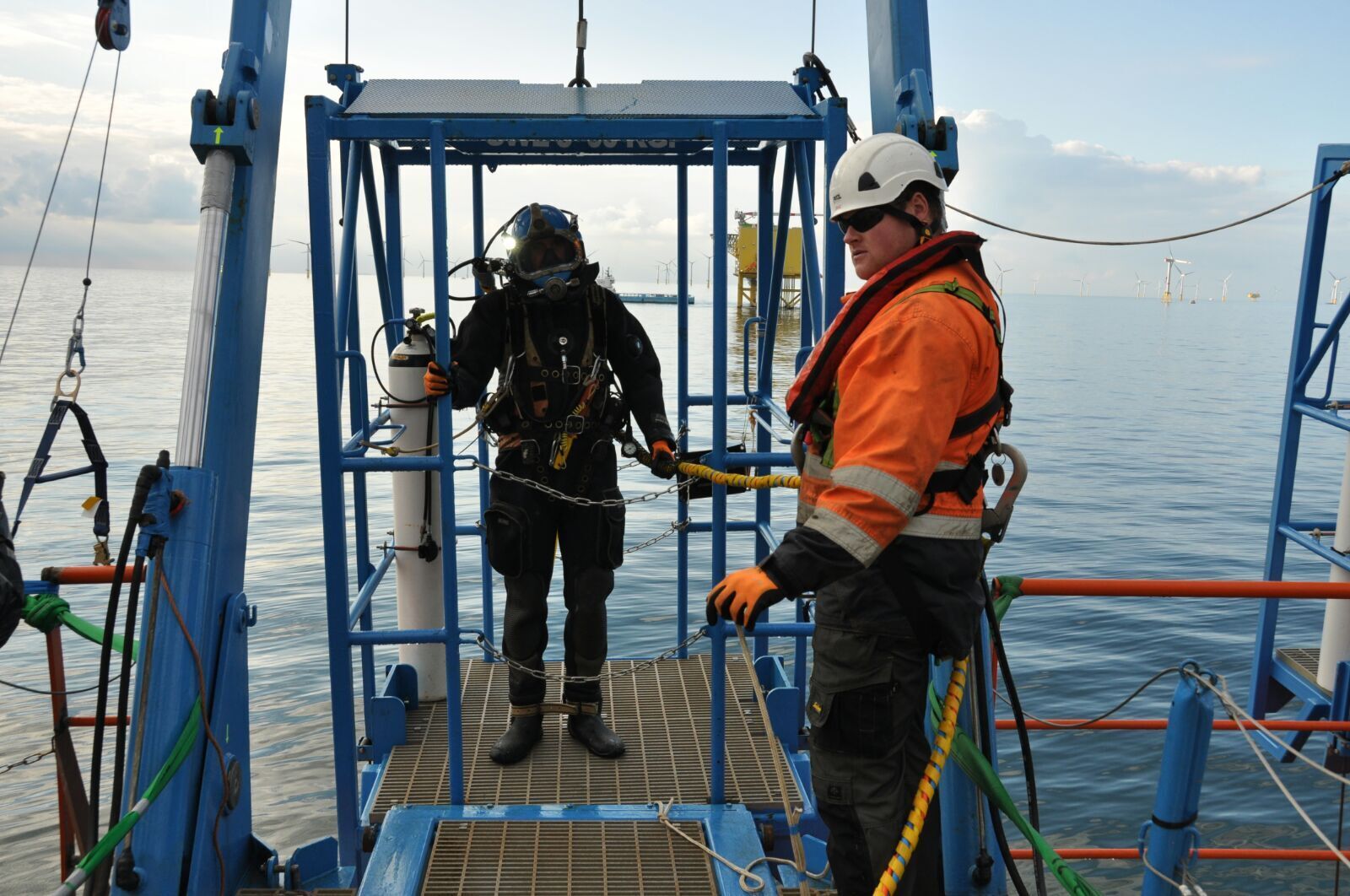