De Boer Marine was founded in 2009 and was born out of De Boer Kantoorcentrum (Office Centre). The company specialises in navigation and communications equipment used on board ships. Communications systems and automation applications are applied with the assistance of its sister company, De Boer Automatisering.

De Boer Marine focuses on the remote support of ships that operate globally. The modular structure of the systems means service can be provided efficiently and cost-effectively in all parts of the world. De Boer Marine operates internationally. Europe-based customers are offered global service.

De Boer Marine builds on the deployment and applicability of remote services and is characterised by the swap method it uses, by which instead of expensive repairs in the field, systems and parts are exchanged. This allows De Boer Marine to serve major customers with a small team. De Boer Marine has specific knowledge of the offshore industry, small merchant shipping and fishing. The challenge for De Boer Marine is the standardisation of equipment and the application of back-up solutions to minimise downtime with the aim of maximising a ship’s uptime. De Boer Marine also focuses on providing satellite communications at cost-effective prices. 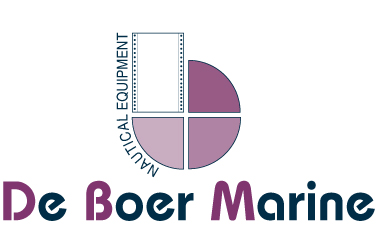 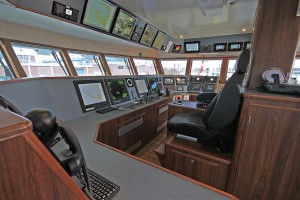