The Hartman Marine Group consists of maritime service and construction companies headquartered in the Netherlands. The group was founded in 2003, but its roots can be traced back to 1775. Hartman grew up as the seventh generation of skipper-owners in the family. Like no other, he therefor knows the ins and outs of the nautical trade.

The group has three distinct divisions – the two others are Yacht building and oceangoing transport – each drawing on rich seams of nautical tradition and centuries of experience found on its island home of Urk. 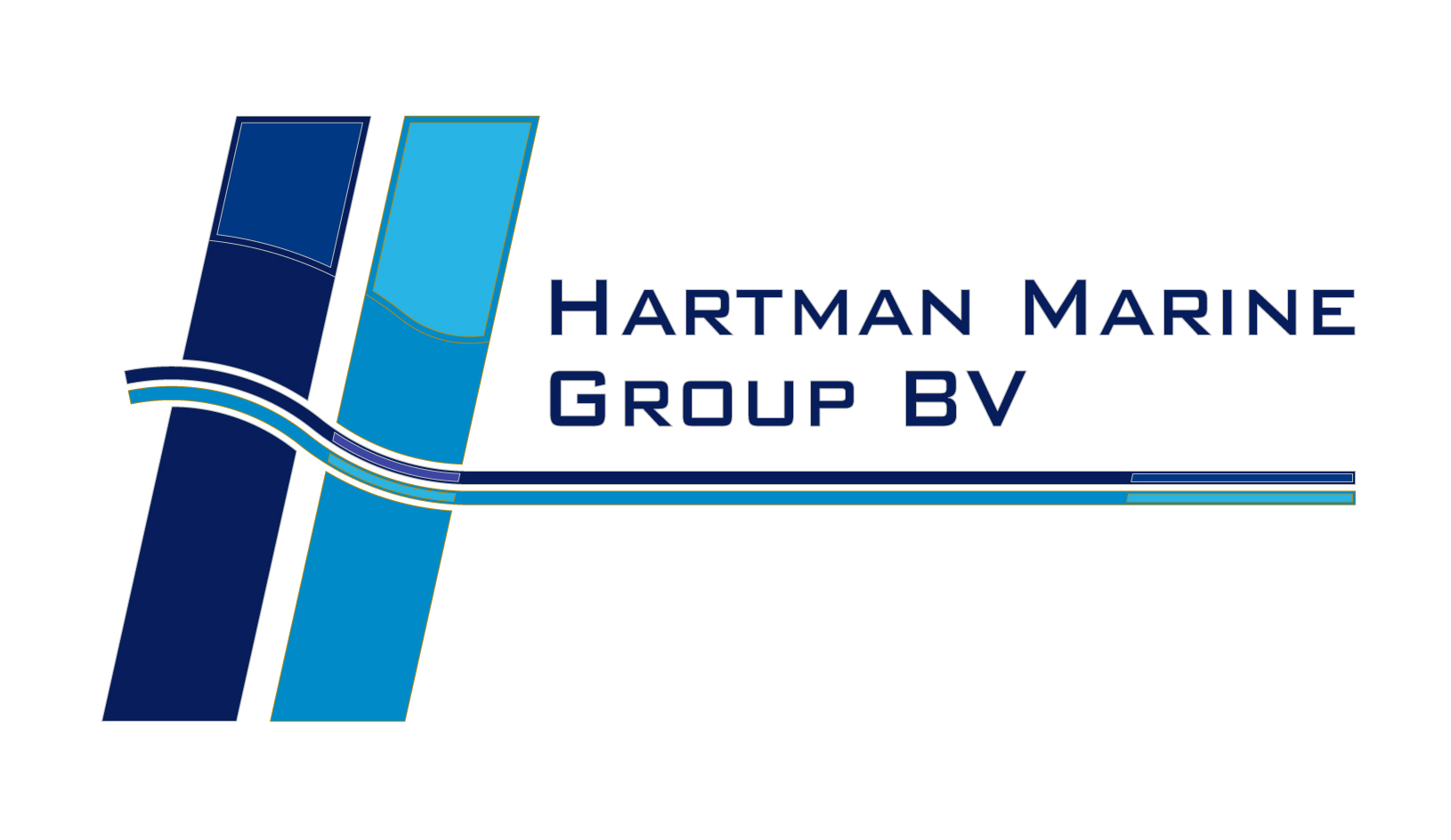 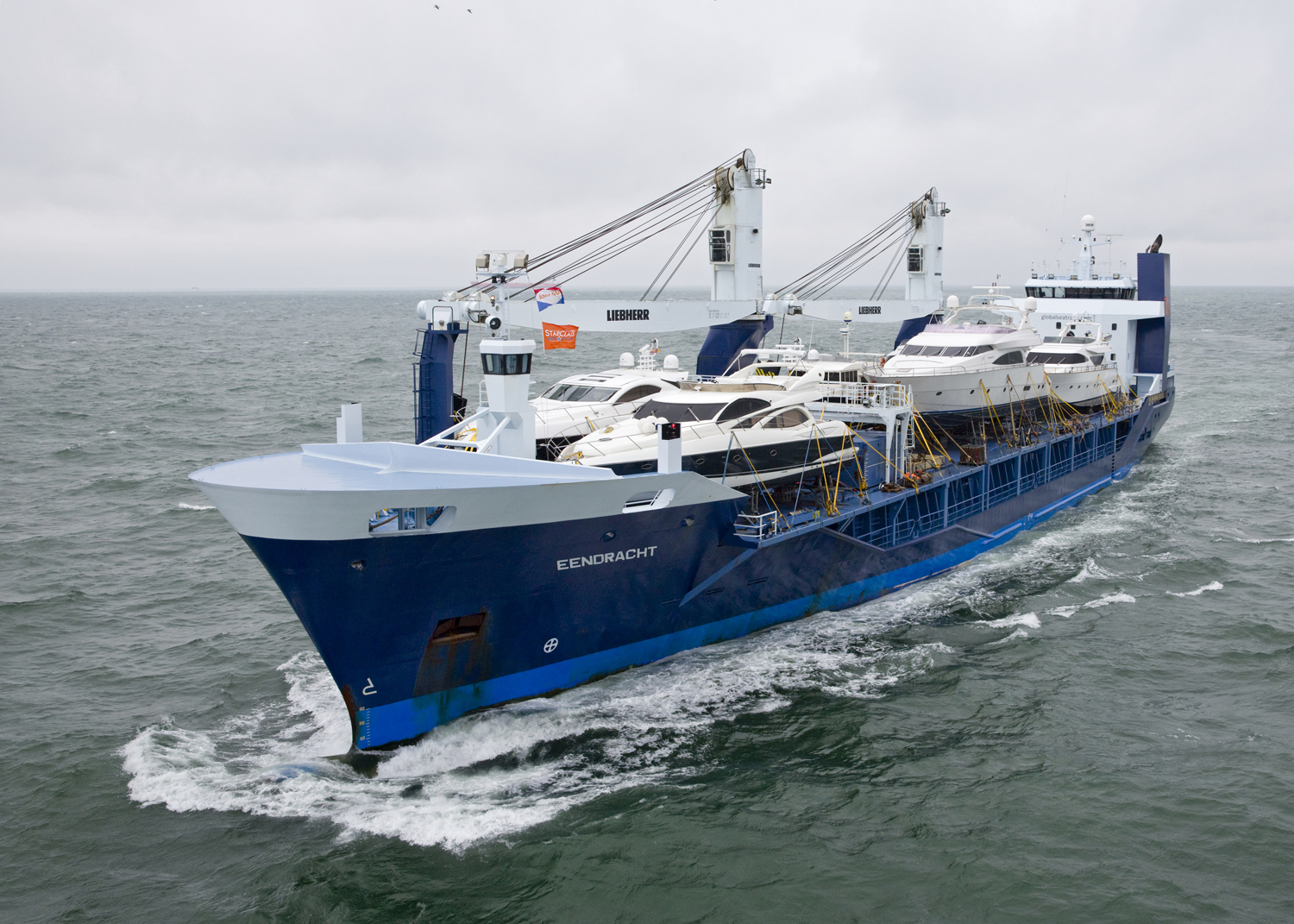